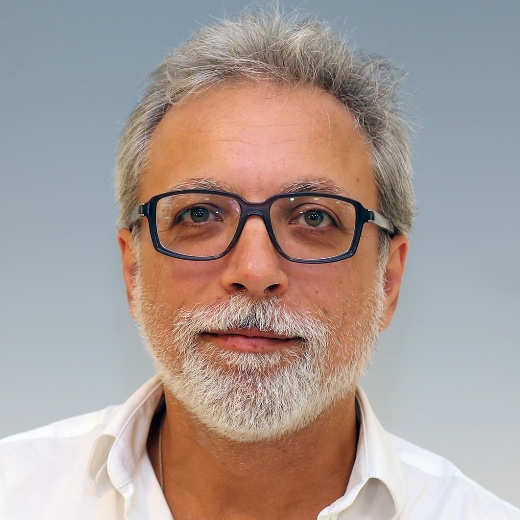 Brexit is not a game

A role play about UK and the brexit negotiations

As the UK government is going to initiate Art. 50 of TEU and start the two years negotiations to leave the EU, it is very unclear how the outcome will be and what it would mean for the EU’s future. But we do know though that some sectors are of vital interests for the UK and the EU - most importantly Auto Industry, Banking and Migration, and that any outcome has to comply with the WTO rules. We also know that some formal trading models already exist: Swiss Model, Norwegian Model, Turkish Model and WTO Model.

The target audience is anyone interested in Brexit and the EU.

The game is shaped by the participants' interests, background and knowledge.